will be under construction for the next few weeks.   Please be patient as we make improvements.

The RB5015HD is a specially engineered High Damped KynSHOT for the 9MM PCC application.

Designed to work for 9MM applications with barrels 8” or greater, either suppressed or unsuppressed and with any type of ammo. The hydraulic fluid and seals are made to meet mil- spec requirements and have an ambient temperature operating range of -30F to +150F. The KynSHOT uses patented hydraulic shock absorption technology to dampen the impact of the bolt at the rear of its travel and to dampen the forward impact of the buffer’s weight as it chambers the next round. Its weight and length have been optimized for the 9MM application so that it runs reliably, softens recoil, smooths out the action, and stops just behind the bolt catch.

Unlike the RB5007 which is specifically engineered to work in PCC builds with 3.5" - 16" barrels, the RB5015HD works only with barrels 8" or longer, either suppressed or unsuppressed and with all common 9mm loads.  Some shooters report this buffer to be a little softer shooting than the RB5007.

Like RB5007 (Made by KynSHOT, marketed by Blitzkrieg Components), the RB5015HD has proven itself in the harsh arena of PCC competition and is the choice of many of the top ranked shooters in the world.

Made specifically for the 9mm PCC. 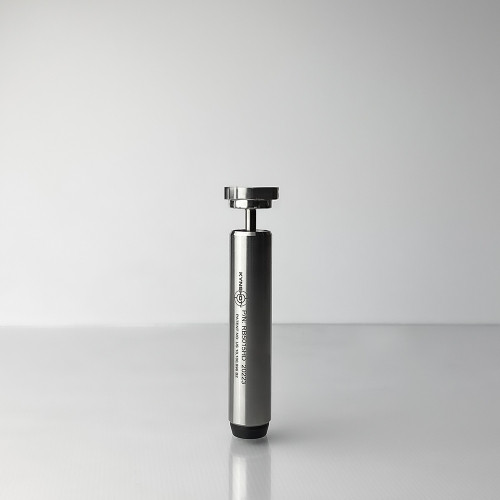