Made from precision cast black manganese phosphatized steel, the ASAP is compatible with both mil-spec and commercial-spec carbine receiver extensions (buffer tubes). The ASAP has been proven to withstand stress tests of over 300lbs.

Single-Point® is a registered trademark of Wilderness Tactical Products, LLC. 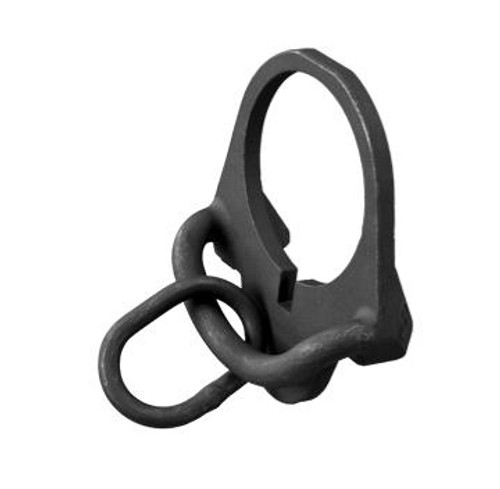